Crops that produce even under intensifying climate change

ICARDA is a crucial player in the development and dissemination of climate-resilient crops. These market-driven crop varieties protect dryland farmers from severe heat, water scarcity, new pests and diseases, and nutritional insecurity. 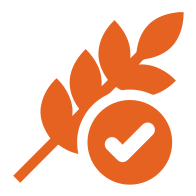 ENTRIES OF WHEAT AND BARLEY WERE GENOTYPED 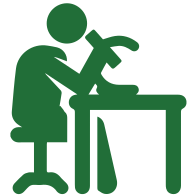 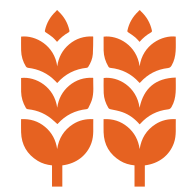 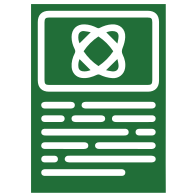 Over the past four decades, country partners in Asia, Africa, and beyond, have evaluated and distributed ICARDA’s enhanced grain and legume varieties. Farmers have accepted our new varieties, resulting in yearly net benefits of over US$850 million.  In 2021, fourteen wheat, six chickpea, three lentil varieties, as well as one variety of each barley and faba bean were released in partnership with National Agriculture Research Systems (NARS) collaborators in Egypt, Ethiopia, India, Iran, Morocco, Turkey, and Uzbekistan.

Through the Modernization of ICARDA Breeding Programs project, supported by the Arab Fund for Economic and Social Development (AFESD) and CGIAR’s Crops to End Hunger platform, new speed breeding protocols were developed for all ICARDA-mandated crops. Through these protocols, four generations can be achieved in just one year while maintaining ICARDA’s capacity to screen for the most prevalent diseases in the region, as well as for high end-use quality.

In addition, more than 4,000 entries of wheat and barley were genotyped in 2021. This will improve the capacity of breeding programs to select the best germplasm to be shared with NARS.

New big data management and analysis tools have also been developed to automatically store, curate, and analyze the field data produced by the breeding programs. 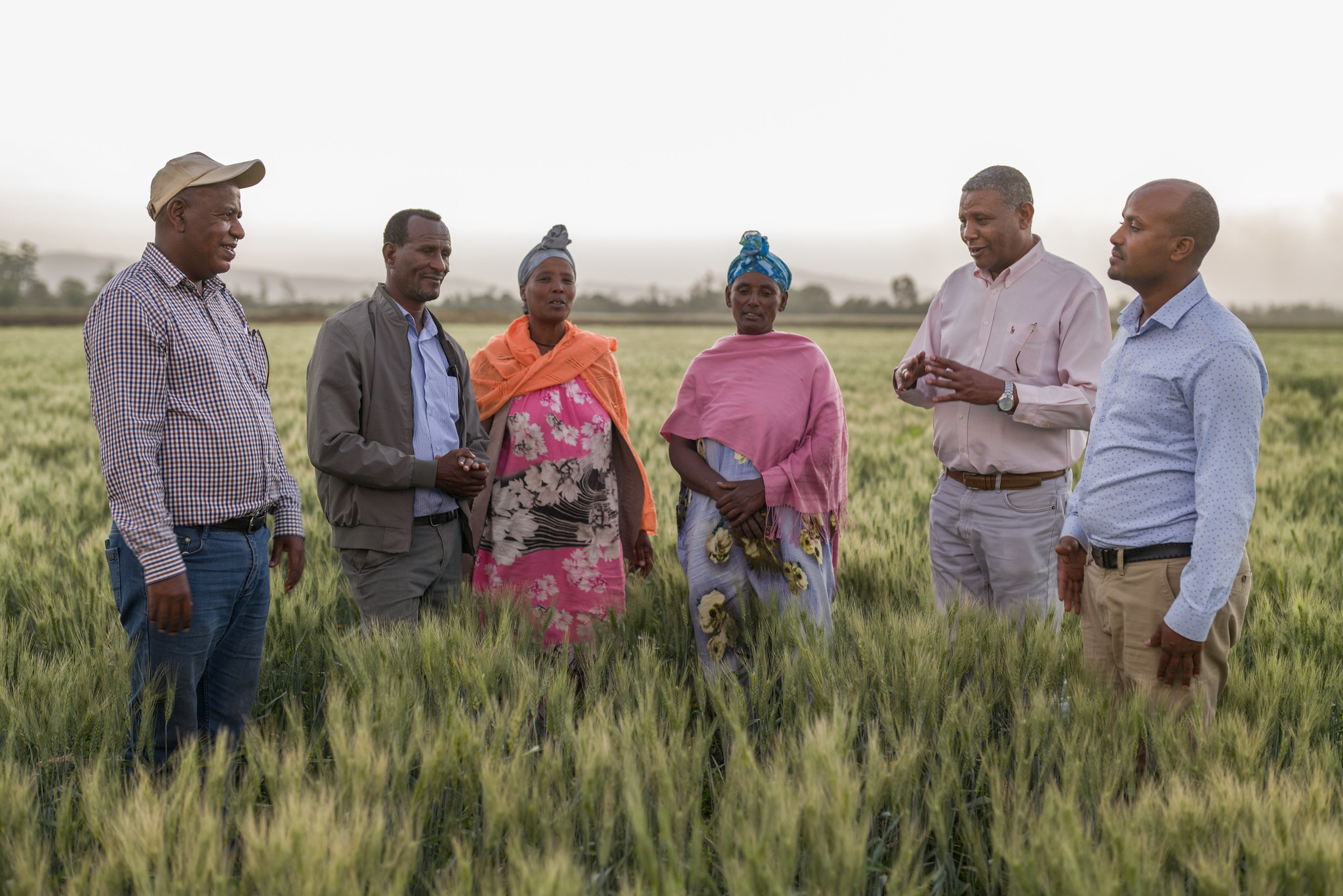 The Maghreb-ICARDA Barley Initiative – a joint venture of ICARDA’s barley breeding programs in Morocco, Algeria, Tunisia and Libya – conducted its first shared trial. With the support of the CGIAR Research Program on Livestock, 24 new ICARDA elite lines targeting farmers’ needs and environmental and socioeconomic conditions were tested in Morocco, Tunisia, and Algeria. They demonstrated superior yield and straw production and the best lines are now being promoted to the National Variety Trials program. 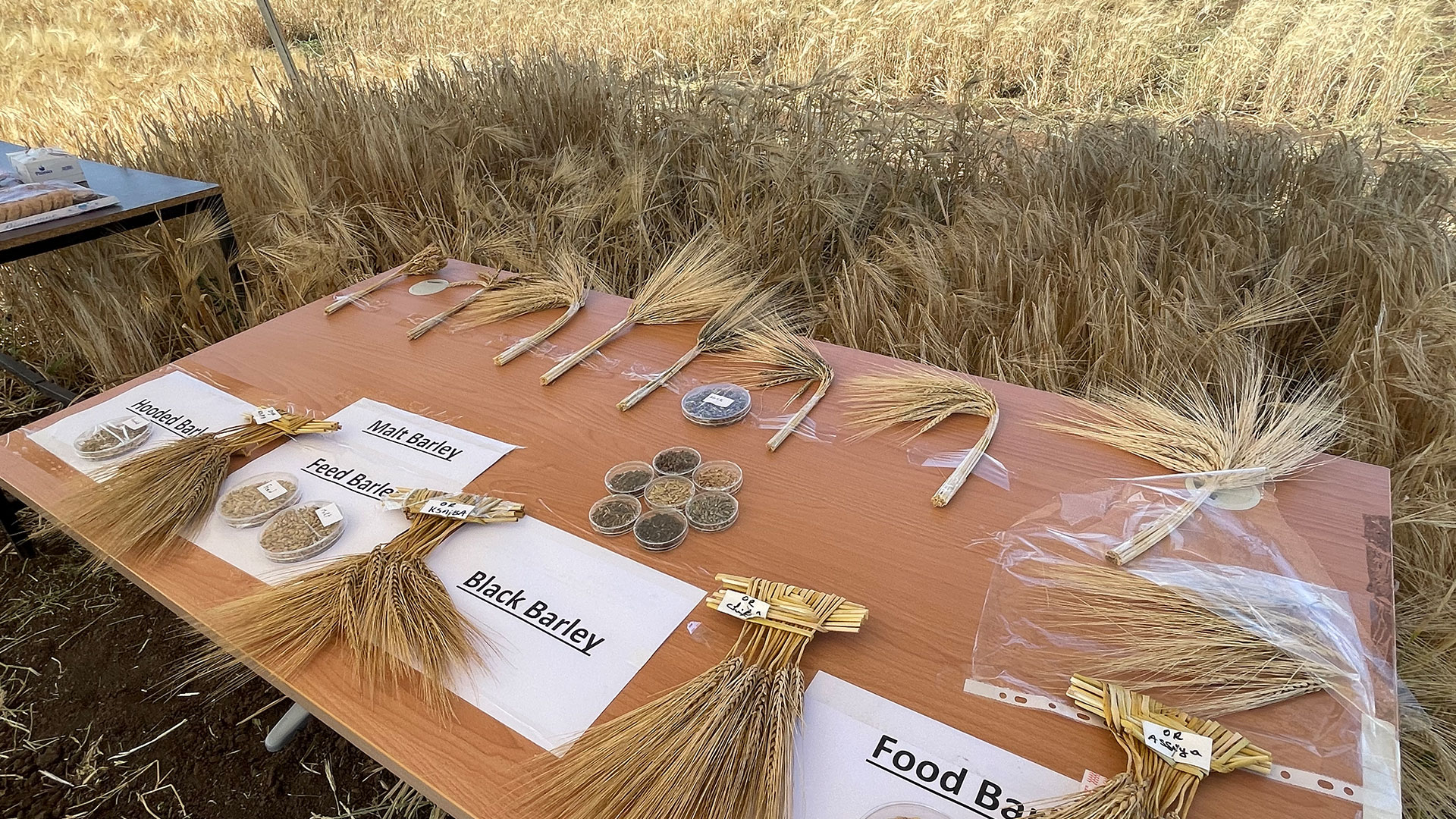 The Odisha Pulse Mission in India, which aims to strengthen village and formal pulse seed systems, reached over 13,800 farmers across 14 districts and helped 126 farmer groups manage seed hubs in project villages. A total of 4,200 hectares of rice fallows have been brought under pulse cultivation, leading to an estimated 33,000 quintals of additional production and an average annual income increase of Rs13,626 (US$172) per farmer. 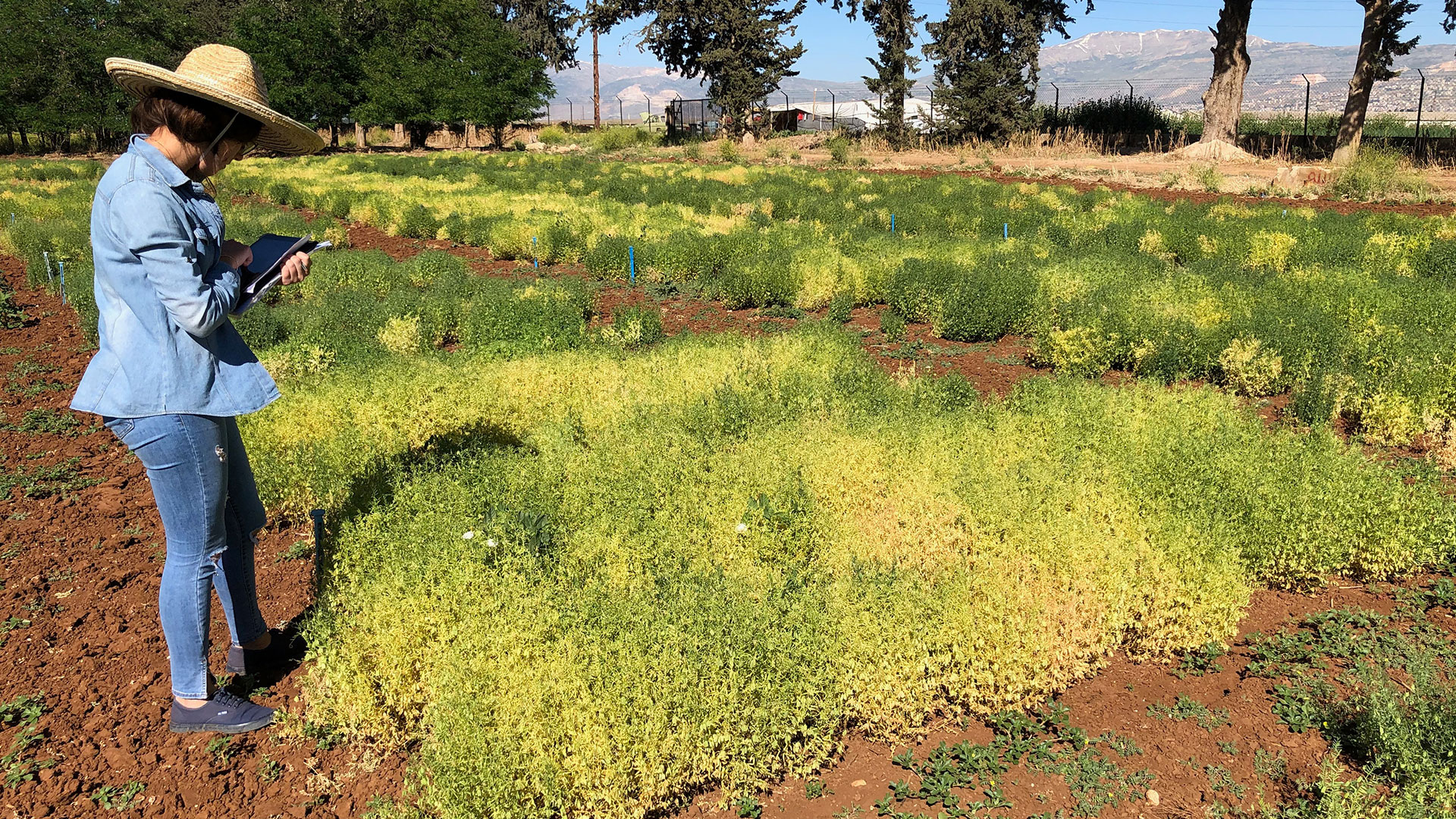 Faster delivery of heat-tolerant wheat to the Senegal River Basin

The second phase of the project ‘Genomic Prediction to Deliver Heat Tolerant Wheat to the Senegal River Basin’ used the most advanced breeding technologies for the delivery of heat-tolerant and short-duration durum wheat varieties. The models have now been adopted by ICARDA’s Durum Wheat Program for faster research, development, and delivery of heat-tolerant wheat varieties. The initiative also released three durum wheat cultivars, published ten peer-reviewed articles and received funding for a third phase.

ICARDA seed health labs in Lebanon and Morocco analyzed over 110,300 accessions (groups of plant genetic material) for seed-borne pathogens and pests. The accessions were tested in 48,404 samples and the results were collected from 567,975 diagnostic reactions. Seven standard operating procedures related to seed health testing were also developed and are now standardized within ICARDA. Dr. Safaa Kumari, Head of ICARDA’s Seed Health Lab, also gave lectures at universities in in Syria and Abu Dhabi on seed multiplication and the importance of germplasm health in preventing the spread of pathogens and transboundary diseases. 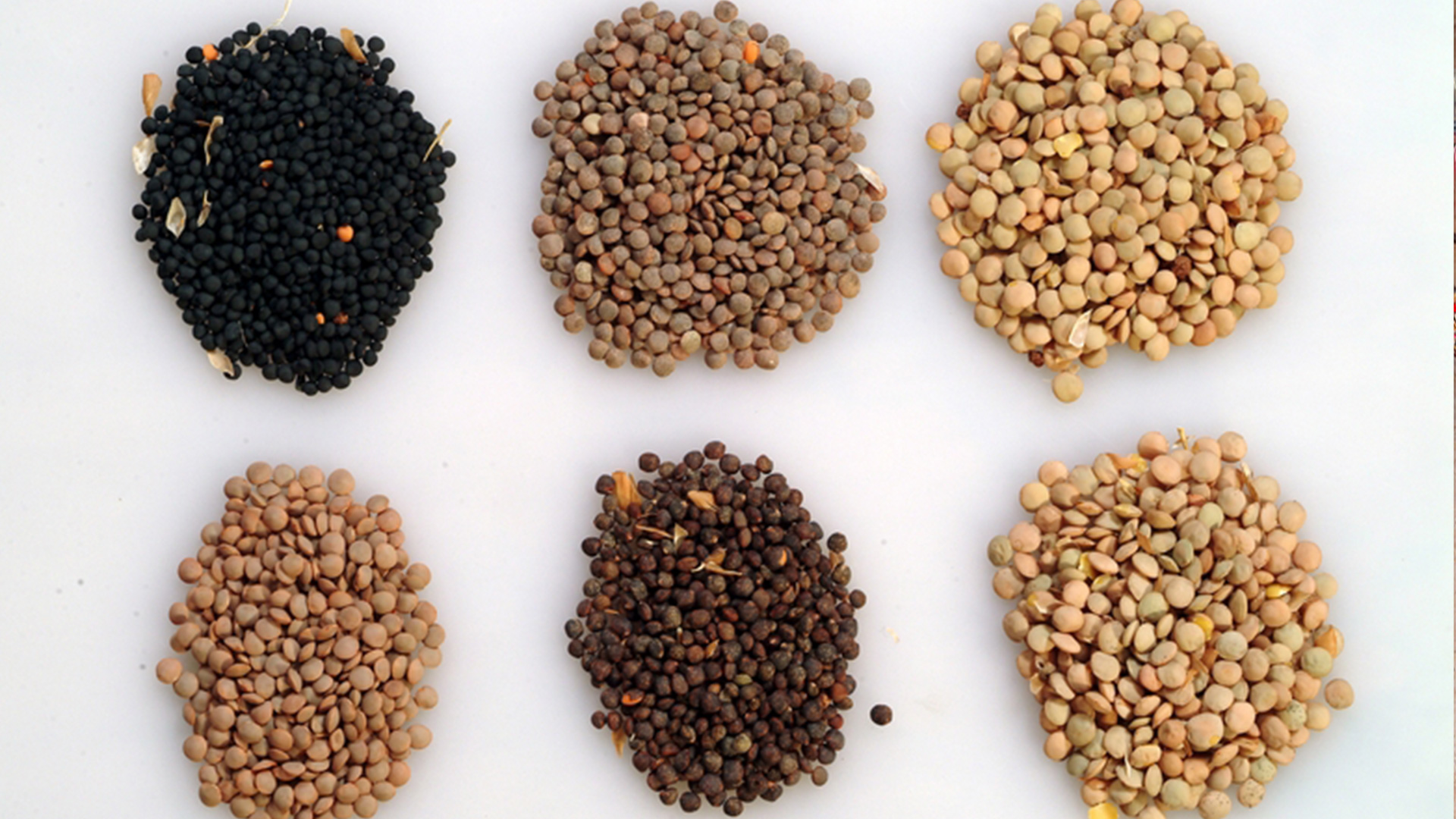 ICARDA’s durum and bread wheat breeding efforts employ wild relatives extensively to generate elite germplasm that is well-suited to the severe and frequent droughts that plague the organization’s drylands.

Our elite food legume lines are available to National Agricultural Research System partners through ICARDA’s international nurseries. ICARDA’s food legumes team is also working alongside other CGIAR centers to develop the One CGIAR initiatives that seek to unify efforts in crop improvement globally and across CWANA.

Barley promotes food and feed security by increasing animal and crop output per unit area and providing food, feed, forage, and malt. It is the ultimate multipurpose crop in the Middle East and North Africa’s drylands, with 3.3 million hectares planted primarily in Morocco, Algeria, and Tunisia.

ICARDA works across the Arabian Peninsula to improve date palm, an essential crop for the region, which produces 90 percent of the world’s dates.

ICARDA releases improved cereal and legume varieties that farmers prefer because of their adaptation and agronomic traits, and by industry and consumers, because of their grain quality traits.